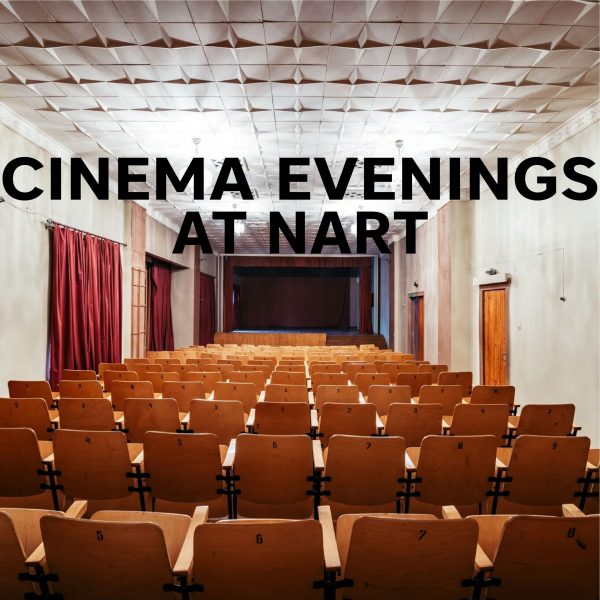 NART’s cosy hall on the second floor will now become a cinema. The cinema will be called “Amalie” –  named after the famous Narva citizen. Amalie Kreisberg was a Kreenholm factory worker at the turn of the century who died defending the interests of other workers. This strong female figure was an inspiration for more than one generation. Both the children’s club and the library in the building that now houses the Narva Art Residence were named after her. To this day, the older generation calls the building “Amalie”. It’s a strong message, and one that fits in well with the concept of cinema, as each film is dedicated to a protagonist who takes on his or her challenges.

With the support of the City of Narva and the Autumn Capital programme, we chose Woody Allen’s A Stormy Day in New York (2019) as the first film. The screening will take place this Saturday at 17:00. We will talk about the film and introduce the idea of cinema in general.