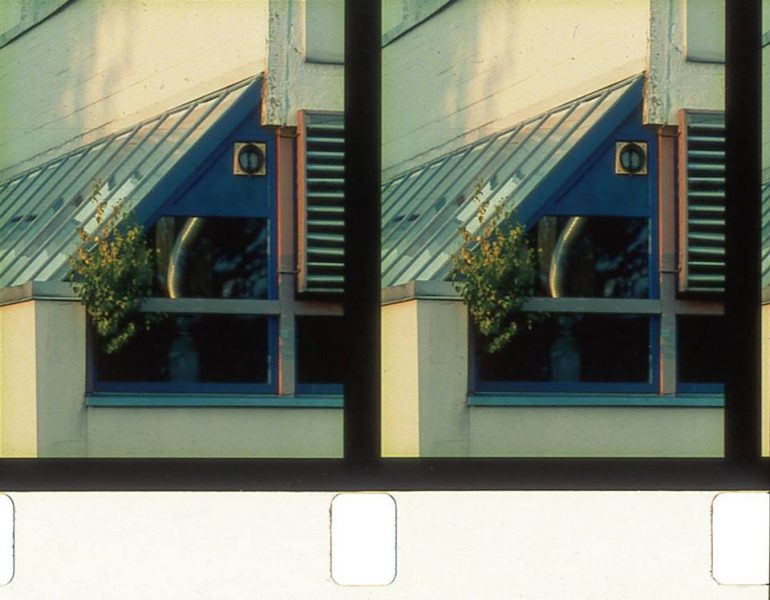 As a spatial experience, Five Volumes not only tries to think about transformations of the photographic and cinematographic image. But Kuimet’s camera eye also gently pierces into architectural formations of modernism reflected through the context of a border city in industrial decay between Estonia and Russia. As such, Five Volumes is also about utopian promises and its aesthetic manifestations as artistic material.

Paul Kuimet (b. 1984) is an artist based in Tallinn, Estonia. His work has recently been exhibited and screened at Schirn Kunsthalle, Frankfurt; European Central Bank, Frankfurt; KUMU Art Museum, Tallinn; WNTRP, Berlin and BOZAR Center for Fine Arts, Brussels. In 2018 he participated in residency programme at WIELS Contemporary Art Centre, Brussels will take part in the International Studio & Curatorial Program (ISCP) in New York City.

Film programme
Night – Is it Time or Space? is a film programme curated by Ingel Vaikla that serves as a substantive extension to Paul Kuimet’s solo exhibition Five Volumes. The programme will take place two times – first screening is on September 29th at 4 pm at the cinema hall of Narva Art Residency. The main keywords among the artists’ films are modernism, utopia, architecture and sculpturality. Chosen filmmakers’ focus is primarily on a close dialogue between form, space and camera. Five internationally recognized audiovisual works will be screened from the artists originally from Canada, Mexico, Estonia, Italy and The United Kingdom.