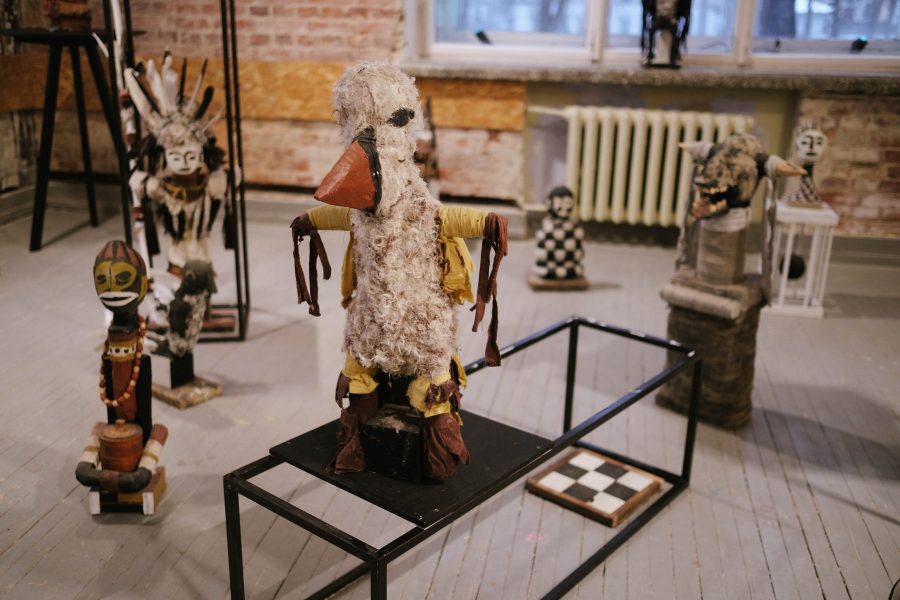 A multi-faceted exhibition and events project called VGA (Video Games and Arts) links the worlds of art and video games. The basement of the residence will be home to the “LVLup!” video games museum – an interactive nest of Dendy and Super Mario, where you can lose yourself in the dark gaming rooms of the 1990s. This exhibition will be supported and helped to make sense of the contemporary art exhibition “Näotus”.

“Visually and formally, video games have made a huge leap forward over the decades, both culturally and industrially. Yet their content has remained largely the same,” says Juhan Soomets, curator of the art exhibition. “The escapism and identification of the individual with a few pixel-sized men on a once-flickering TV screen has been replaced by an information-intensive and highly complex process on a smooth screen. At the same time, man’s basic need for identity games is growing, and the pleasures of watching the screen seem to be limited.”

The exhibition includes works from Moscow to Tartu, some of which were created this year and for this exhibition. But some of the landmark works are from the decade before last – Anna Shkodenko accidentally invented the retina screen ten years before Steve Jobs, and how Mihkel Kleis captured the transition between the 2010s and 2020s. Other contributors include Oleg Frolov (RU), Alexei Gordin, Henri Hütt, Danel Kahar, Raul Keller, Kaspar P Loit and Denisa Stefanigova (CZ).

The project is being implemented in partnership with the British Council under the People to People Cultural Engagement program.