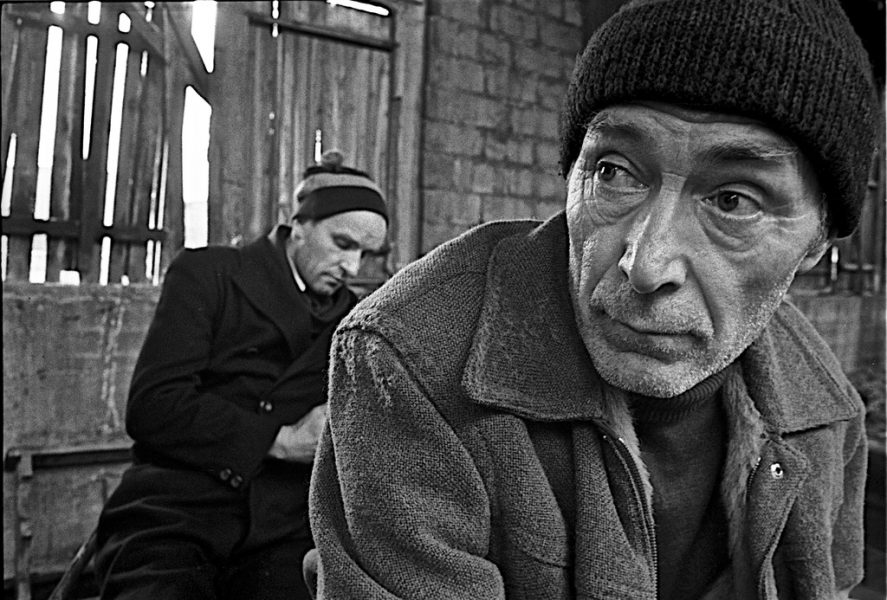 As part of KinoFF, the Narva Art Residency hosts an exhibition by Arvo Iho. Arvo Iho is an Estonian director and cameraman who trained in the film crew of Stalker in 1977-1978. During the first period of filming, Iho photographed the set, and decades later found these pictures again. The pop-up exhibition will feature dozens of black-and-white photos of Arvo Iho, which he took on the set of Stalker, and a 15-minute video on the same topic, which was filmed a couple of years ago for the Moscow Film Festival.

At the opening of the exhibition, there will be an evening meeting with Arvo Iho, where he will talk about what it is like to be a student of Tarkovsky, about the shooting of Stalker and its impact on his career in the world of cinema.