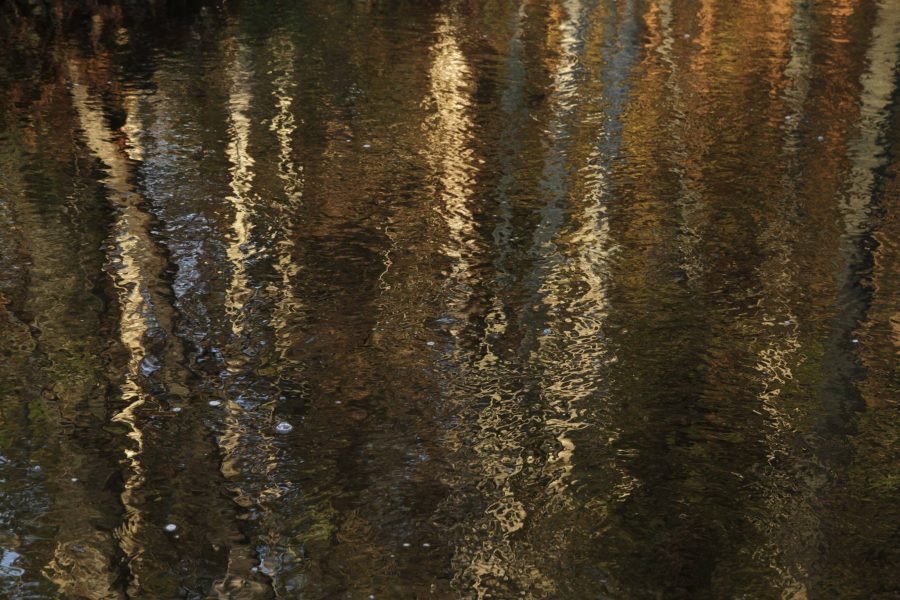 “Joaoor’s Axes – One Joachimsthal, Juhkental, Joaorg, from the outset and in the space – it can be said that as the Kreenholm Workers’ Union has several names in it, he has also had several lives. Adolf Rammo, whose boyhood period passed between these two wars, outlines: “I went to sleep just one Sunday morning. I traveled along Juhkental’s dune cliffs to the corner of Kiriku Street. I stopped there to watch a bit. It’s even harder to imagine a baroque north of the old town, and yet I’m calling to lull it down there – it’s even harder to imagine a baroque, Perpendicularly and transversely through Joao, through time and space. The flashlight, wear a fire and waterproof, at least in imaginations. “