During his stay in NART in November and December 2022, multidisciplinary artist Pavel Rotts will conduct the research phase of his two long durational projects connected with Estonia.

“The Climbing a Memory is a conceptual research-based project dealing with a manifestation of historical trauma and collective memory about the war in a contemporary city. I examine the history of the Russian-Finnish wars and the Red Army’s Baltic Offensive of 1944 in the Baltic states. Traces of the Soviet bombings, which are still visible on the walls in Narva, are the main objects of my research. I study them using a method that I call “tangible understanding”. Approaching them from the climbing perspective, I think about craters on the walls as climbing routes. The climbing in my project is a way of understanding, healing and revitalisation. With this project, I aim to get a deeper understanding of the microhistory of the city, its meaning and memory by making history tangible.”

Pavel is working on the exhibitions which will take place in the NART exhibition space in Spring 2024. In November, he will document the traces of bombings on the territory of Krenholm Manufacturing to create a virtual map similar to what he made for the Climbing a Memory project in Helsinki (www.climbingamemory.com) Pavel works with so-called negative space. Taking casts from the traces of war, he transforms these lost parts of buildings into sculptures which play the role of climbing holds in the final installation.

The second project is Fragile Narratives which was launched last spring with Sasha Rotts as a collective work by the SASHAPASHA artist duo. In this project, Pavel works with his family memories. He has roots in Ingria, both on maternal and paternal sides. To narrate the stories, Pavel uses objects. These objects are, first and foremost, metaphors. The wooden pencil case of his grandfather, who was living in Klooga camp in 1943 on the way to Finland. Soviet lollipop moulds that his grandmother’s Ingrian family used to survive through the winter during their evacuation in Sverdlovsk. This autumn, Pavel is going to visit places related to his family story in Estonia to study its microhistories and find a path for these narratives to continue. 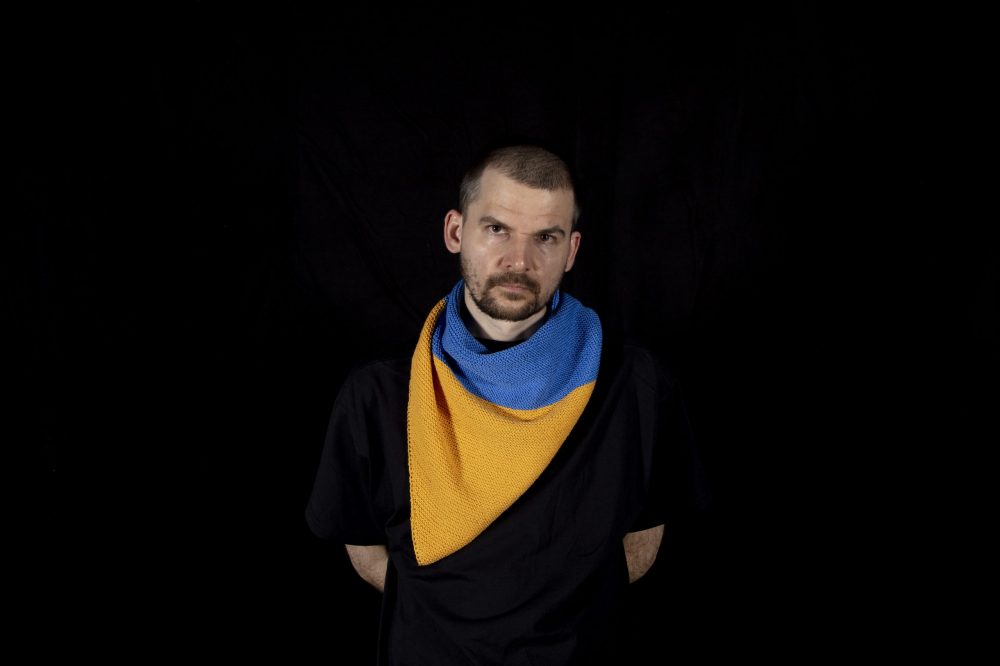