Liina Siib is a visual artist, filmmaker, educator, curator and editor who lives in Tallinn, Estonia. She has studied printmaking and photography at the Estonian Academy of Arts and photography and film in the University of Westminster in London in exchange (2002). In 2003 she obtained a master’s degree in 2003 in photography at the EKA. In 2011 Liina Siib represented Estonia with her project “A Woman Takes Little Space” at the 54th Venice Art Biennale. In 2002–2015 she was the editor of Estonian Art magazine. She has made exhibition design and graphic design for several shows at the Kumu Art Museum. Since 2015, she works as the Professor of Graphic Art at the Estonian Academy of Arts.

I would like to use the time of residency to collect material for the script of film “Amphibian Man” (working title) and start writing the first version of the script. It will be a production with Margit Säde and Kunstnikufilm OÜ. 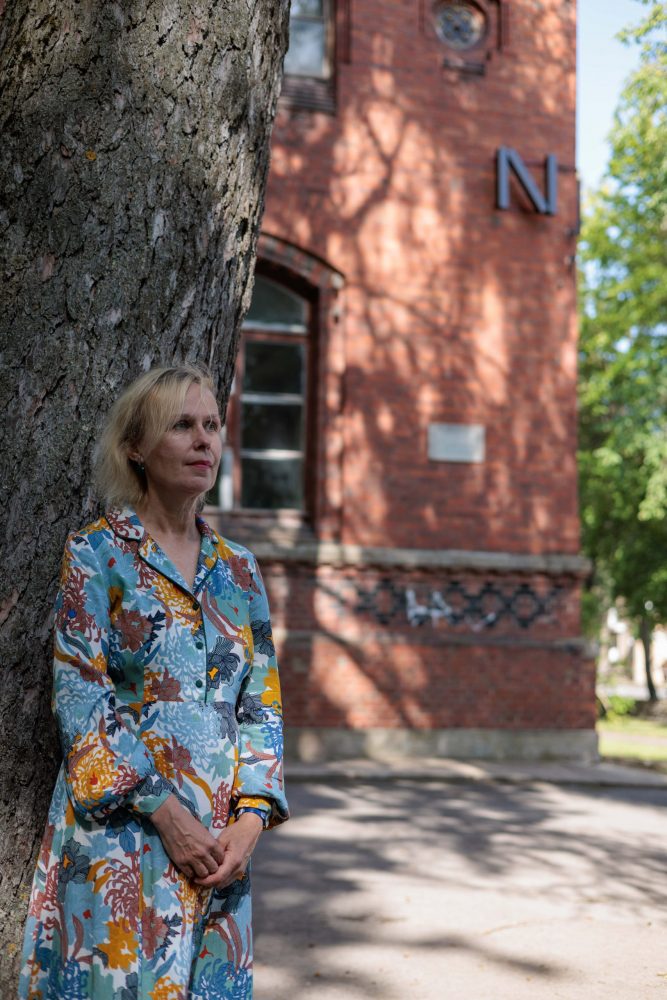 Visual artist, professor and head of graphic art department at the Estonian Academy of Art 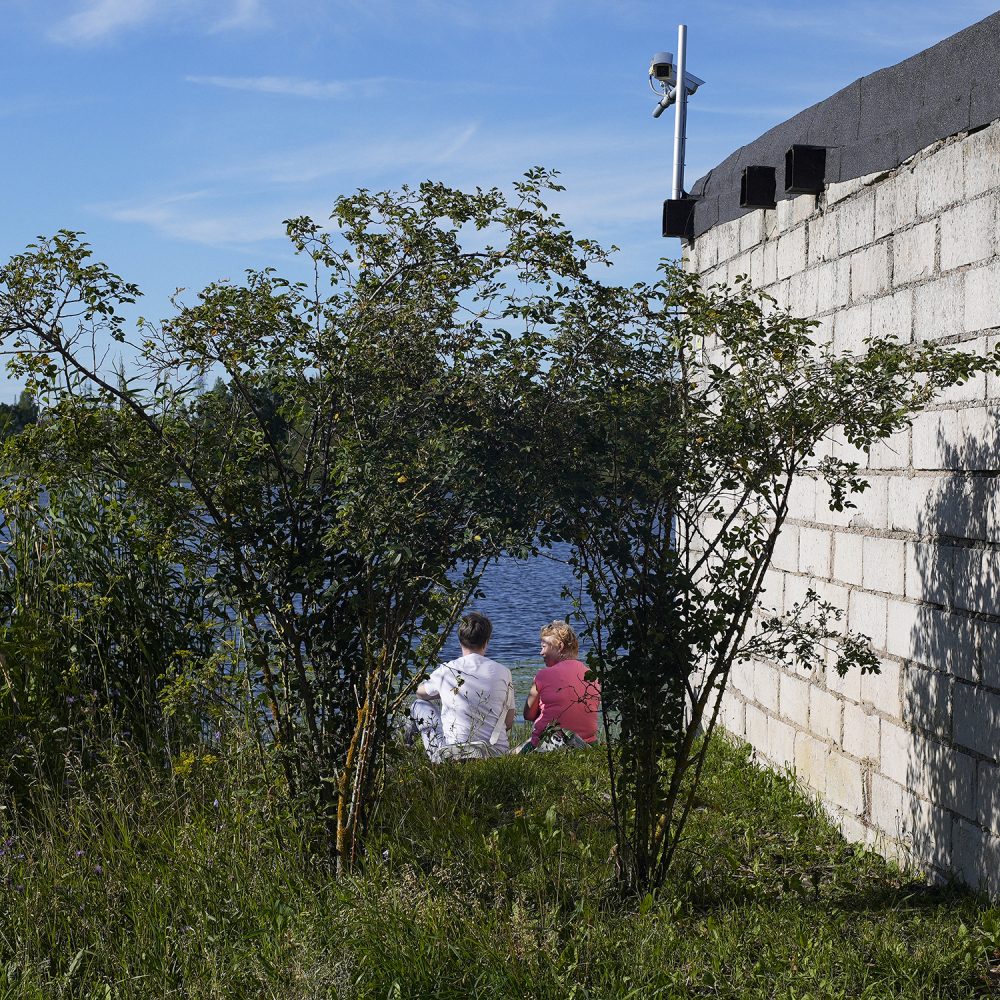