Oscar Lebeck – a German photographer and artist Oscar Lebeck. His project investigates the relationship between the visible and represented traces of the former Vaivara concentration camp. It pursues the idea of emphasising the remaining structures of the sites by making them perceptible in a different way. Based on the narrative energy emanating from these relics, a new reality is to emerge through the use of volume models.

The spatial cubatures of the various areas of the former concentration camps in Estonia will be reconstructed in a smaller scale and placed in perspective on a photograph of the sites of the camps, so that the viewer is able to re-establish the connection between inside, outside – and what used to be there. 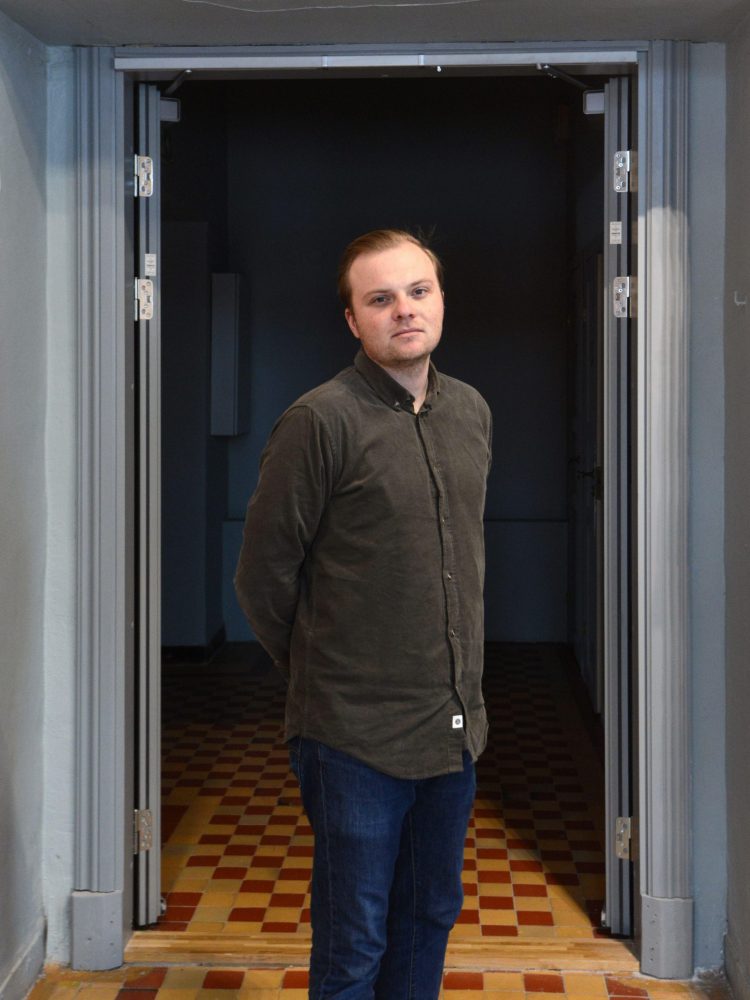