Mohar Kalra is Resident of the NART Embassy in Narva Venice. During his residency he created the Kulgu Community Radio.

He created three installations in the boat garage area, each of which represents a totem of an animal common in the Narva river ecosystem – the black-throated loon, the white-backed woodpecker and the European green frog. Next to the droning sounds of the power lines crackling over Kulgu, these totems play their animal calls. However, there is also a microphone next to each totem so that anyone can record their 15-second message. The animal totem repeats this message throughout the day (or until someone else records a new message). Entangled in each totem is a negotiation between Kulgu’s human and non-human inhabitants – the community voices of Kulgu.The totems, or installations, will be open to visitors for about three weeks, and Mohar has prepared a map to make it easier to find them. 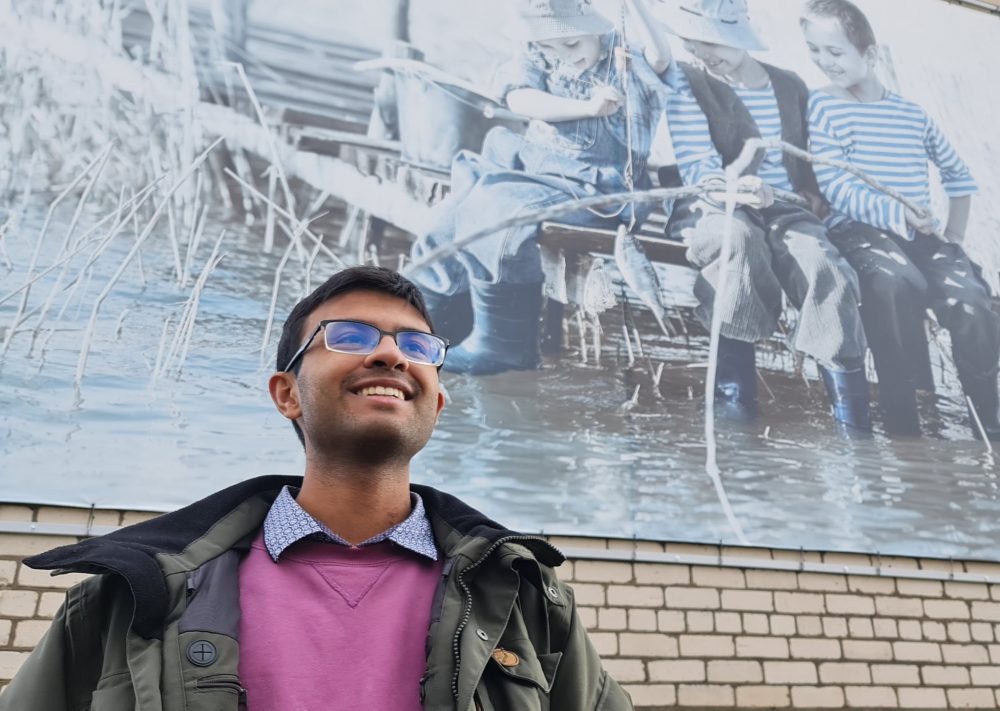