Maya Postepski is a Canadian musician and producer from Toronto. She has been making music for over fifteen years, best known as a drummer of the electronic group Austra (Domino). She is a prolific remix artist, DJ and she co-wrote and produced the 2012 album TRST with Robert Alfons as Trust (Arts & Crafts). Maya also performs solo under the title Princess Century. She released her second full-length LP, Progress, on Paper Bag Records on October 16, 2015. She was also featured on Egyptrixx’s Chrysalis Records (Night Slugs).

Moving beyond the typical role of a DJ/Producer, Maya creates a vast array of music ranging from pop, ambient, to minimal techno, and is also actively involved in curating/consulting for fashion shows, dance pieces, installation work and film scores.

In 2015 she moved to Belgium and produced the album Forever by Soldout and Plastic Heart by Ghost Twin. Since relocating to Europe she has spent much of her time focusing on being active as a DJ in some of the most renown venues including Tresor, Paradiso, The Button Factory, Revier, Powerhouse, OT301, Beursschouwburg etc. She also appears as a live performer and DJ’s regularly at festivals, queer parties, and has regular radio shows for Amsterdam’s Red Light Radio and Brussel’s Kiosk Radio.

Maya is staying in Narva for three weeks to finish her third solo album that will be released in 2019; also a music project which will be used in a feature film for a Berlin-based film director Leonie Krippendorf. 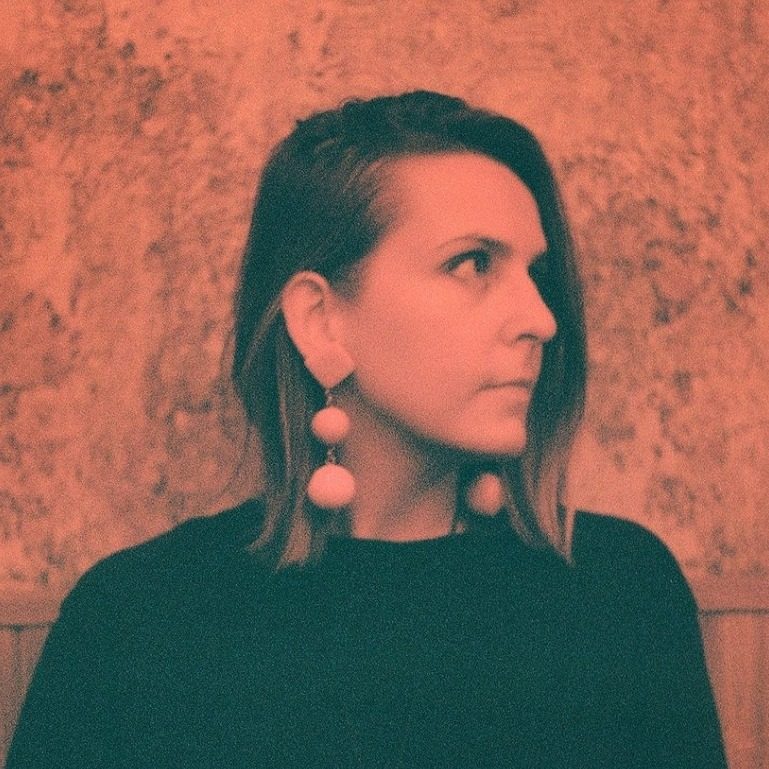