ANNE NOBLE (1954) is one of Aotearoa’s, or New Zealand’s, most widely recognised and respected contemporary photographers. Noble has been at the forefront of photographic practice in New Zealand since first attracting
attention in the early 1980s with her acclaimed photographs of the Wanganui River. Noble has since created bodies of work as “essays” or “narratives” that mark her sustained engagement with particular sites and species, most notably her decade-long project on Antarctica. Noble’s images are renowned for their beauty, complexity and conceptual rigour and for their persistent inquiry into the methods through which we perceive and come to understand the natural world. Her more recent work has centred on the physiology and contemporary predicament of the honeybee and charts several projects in which Noble has collaborated with researchers and scientists to develop images that articulate the delicate majesty of these beings.

Anne participates in the exhibtion with the artwork The Bee Wing Photograms / Bruissement 1–8 (2017). 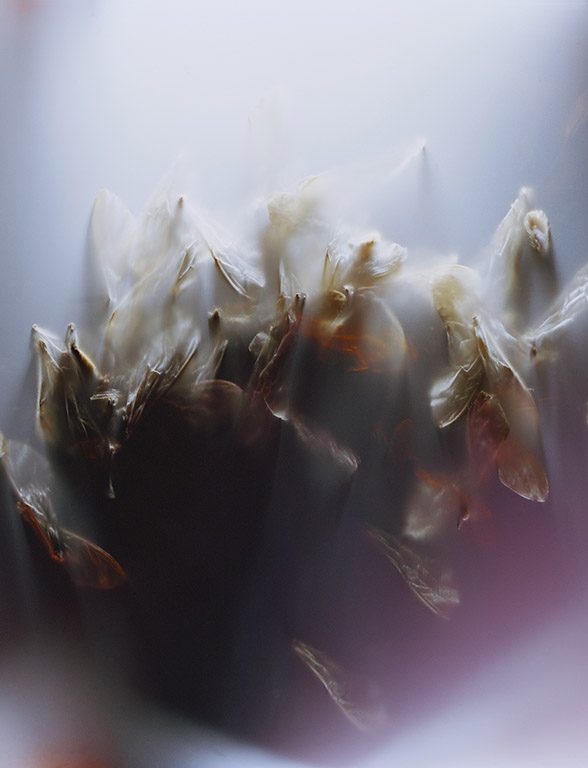 Anne Noble | Point of No Return. Attunement of Attention 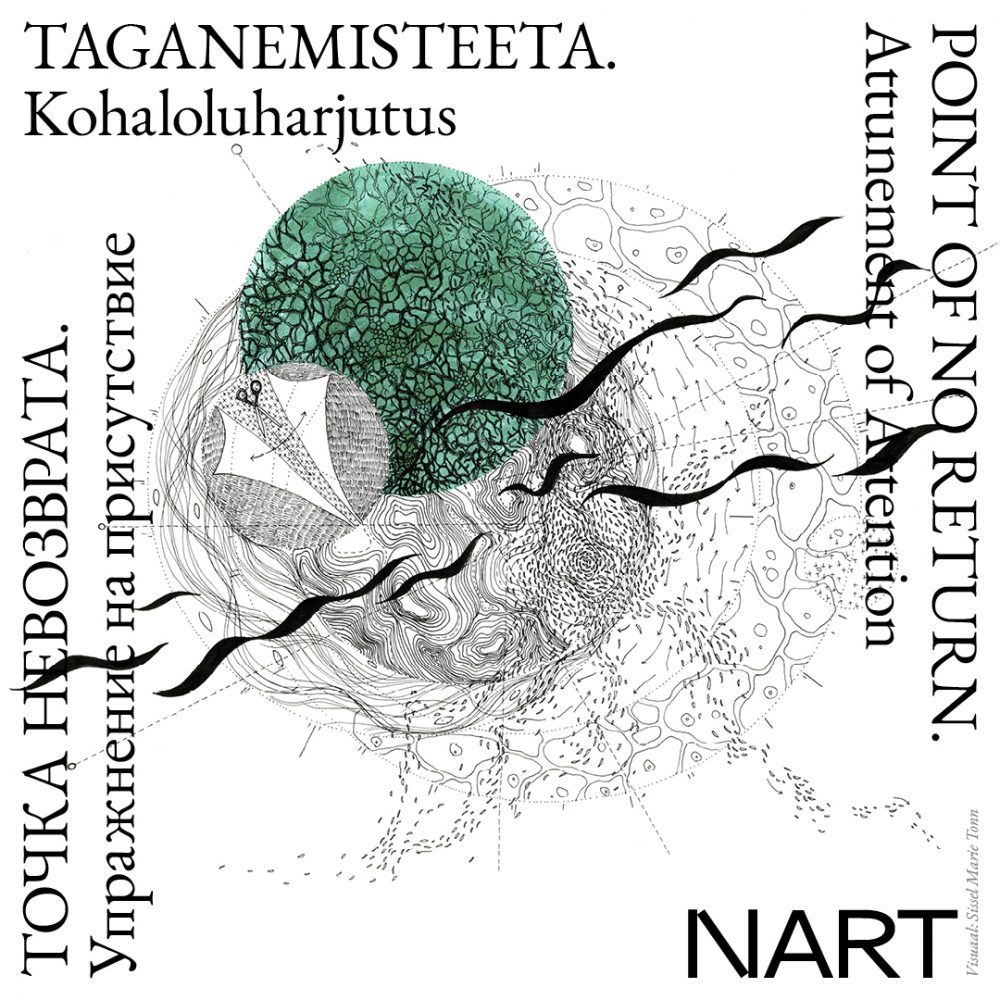 Point of No Return. Attunement of Attention | NART annual exhibition 2021 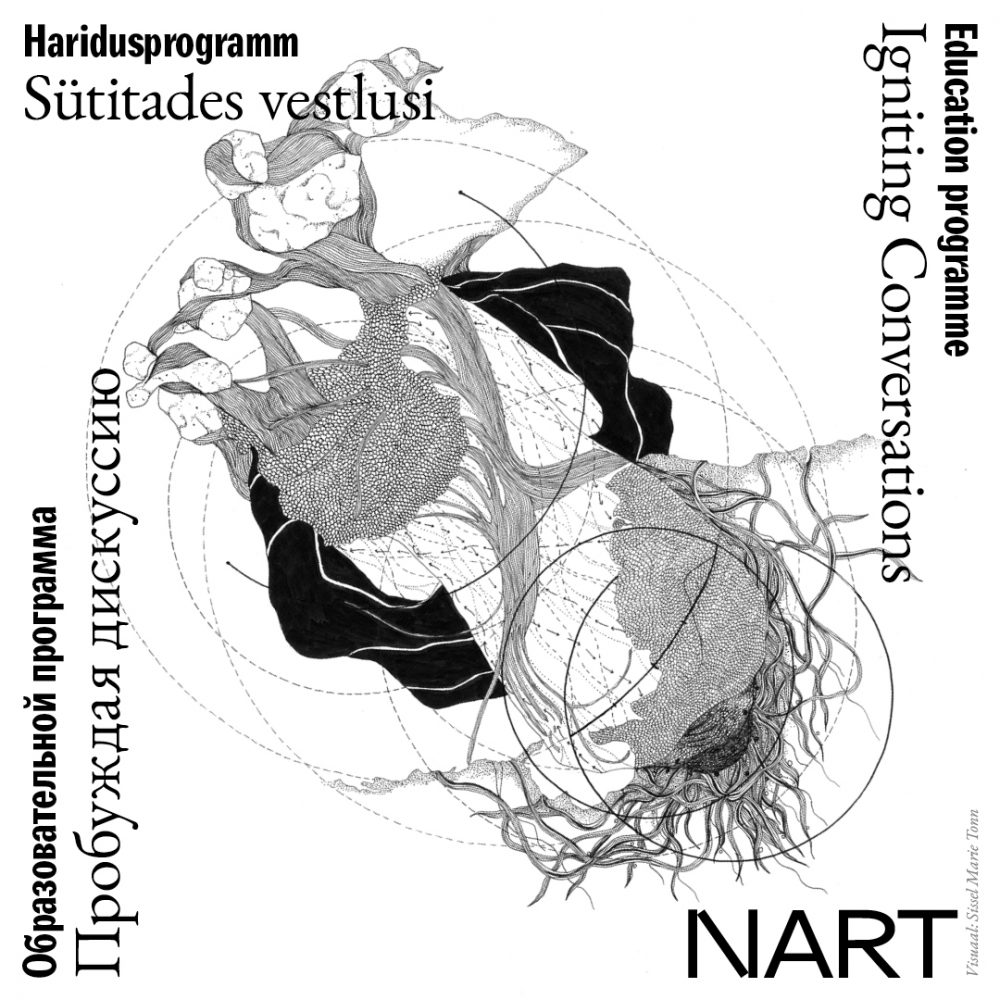 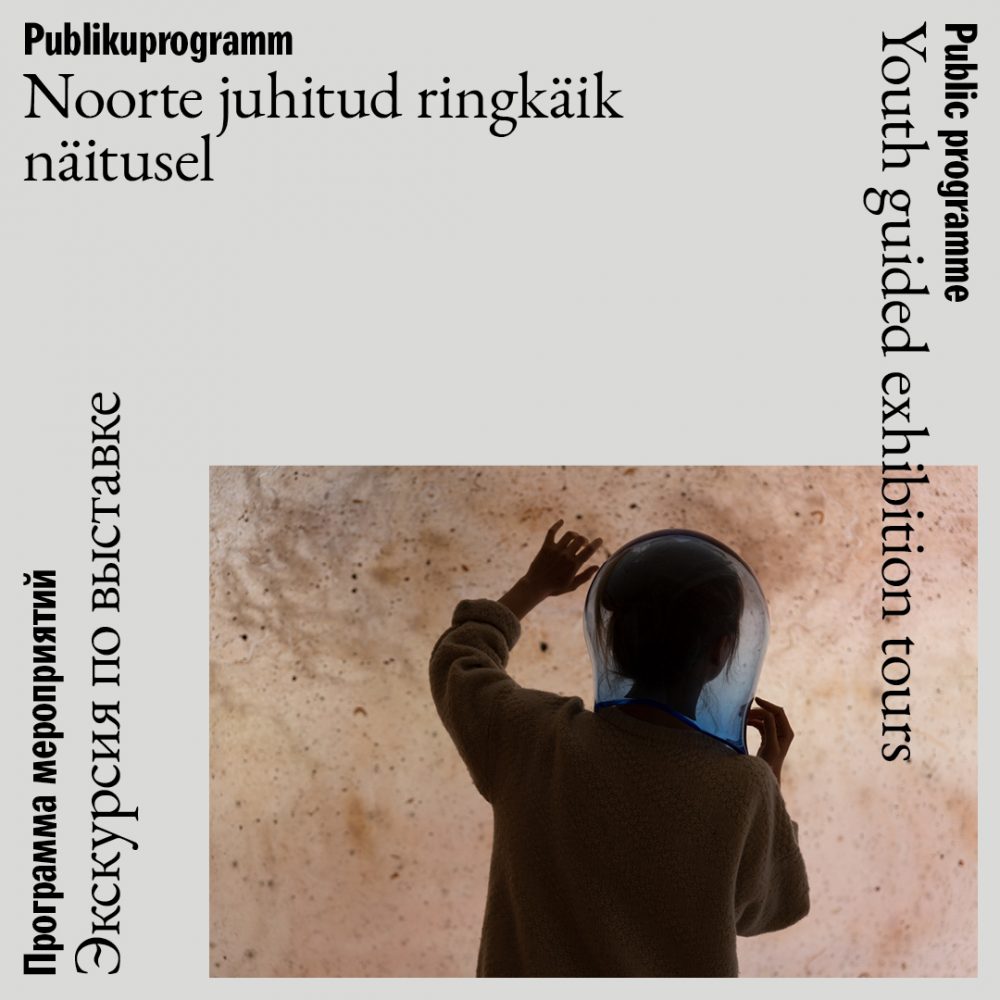 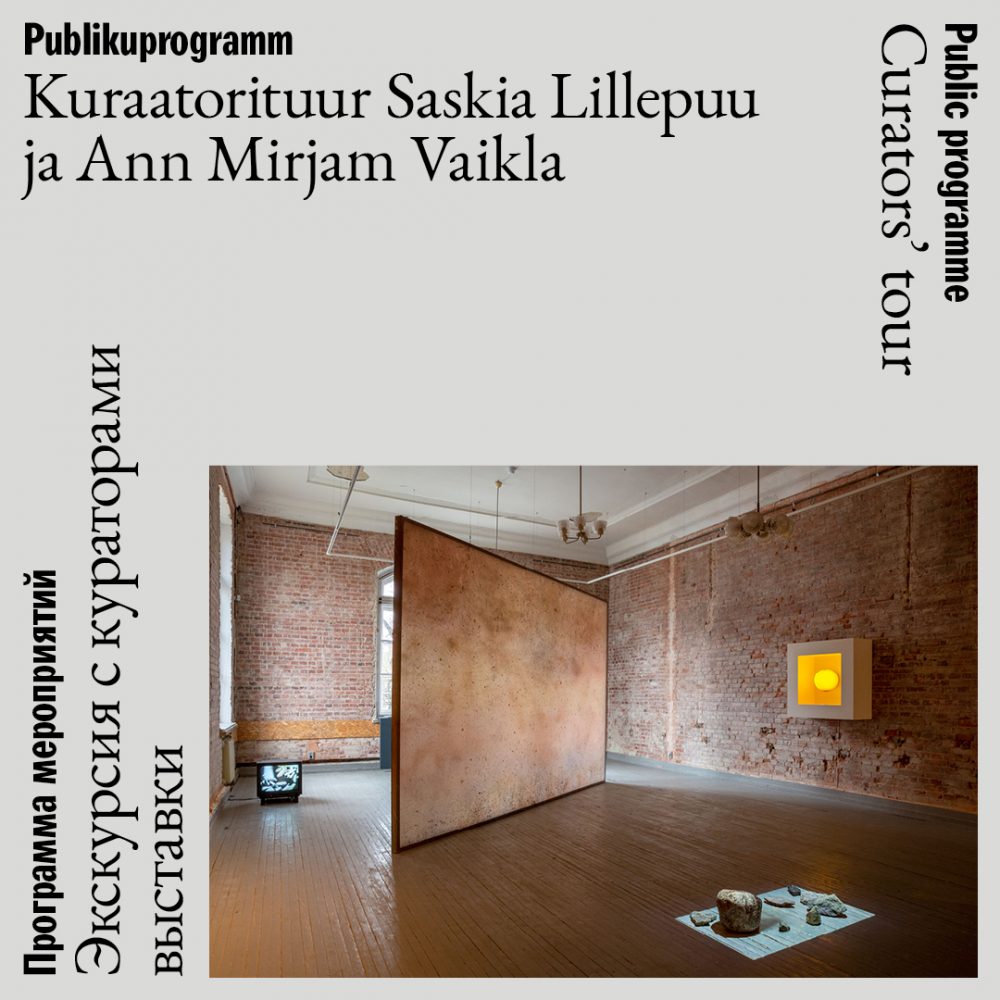 Curators’ tour | Point of No Return. Attunement of Attention